This is the Suzuki Vitara, a small SUV in a super competitive class up against the likes of the Sailor owner Renault Kaptur and Volkswagen T cross. This fourth generation model first went on sale in 2015, but it’s recently had a facelift to update its styling, bring in a new engine and tweak its pricing. Now, in the past, the Vitara has always stood out from the crowd thanks to its low pricing. But is that the case now, and is it still a good choice?

So, let’s first talk about those styling changes that the facelifted model gets. If you look at the front, you can see that it gets a slightly redesigned light cluster, grille, and bumper, while at the rear, there’s again a more intricate design for its taillights inside Suzuki has really tried to lift the quality of the interior, so for the first time the Vitara gets soft touch materials on top of the dashboard. There’s no doubting that the Vitara looks as good as it ever has inside. However, it’s not all good news, because these soft-touch materials here are the best that you’ll find. After all, elsewhere, it’s pretty cheap and especially inside the door. Here the plastics you can hear pretty scratchy brittle hard and just generally not very good, and these air vents especially, are quite flimsy too, but to be fair to the Vitara. All the other cars in this class also have a similar mix of quality in their interiors.

For the materials that are used, at least and in the Vitara finding, a comfortable driving position is really easy. There’s loads of adjustment in the seat and in the steering wheel to adjust for height and reach, and these front seats are pretty comfortable as well. Plus the facelifted model now gets a central armrest here. There is, though, still no adjustable lumbar support. The books, like body and large glass area, mean it’s easy to see out of the Vitara, but the infotainment system is a big drawback of the interior.

Snt and i said, 5 models get this touchscreen display as standard, but perhaps the kindest thing you can say about it is that at least it does get apple, carplay and android auto as standard the infotainment system itself is easy enough to navigate, but the icons are Pretty small and it can be pretty slow to respond to your touch inputs as well. So, as you can see, these shortcut buttons are on the small side and not that easy to hit when you’re on the move, but actually the worst thing about it. Is this touch sensitive pad on the side here for the volume it’s really fiddly, trying to turn up the tunes when you’re driving, so actually a physical dial would be much easier, but there are at least some helpful buttons on the steering wheel to help control it All Things Considered, though rival systems are much better. Space up front is good with lots of head and legroom, and we’ve already shown the adjustability that you can get in the driver seat, but the storage compartments are a bit on the small side. These cubby holes here aren’t particularly big, although what is good is in the central armrest.

There’s a decent amount of storage under there in the back. Legroom is very generous. Even if you’re sat behind a tall driver and Headroom is really good as well, but it’s worth bearing in mind that if you have a panoramic sunroof fitted, then it really cuts into Headroom that’s available in the back and in the front, and so a panoramic sunroof Is standard on s-said 5 so that might be a trim, that’s worth avoiding. But if you really want a small SUV, that’s generous in the back, then this is impressive, but a Kia Soul is bigger. Still, the boots pretty good by class standards as well, and it’s been thoughtfully designed so there’s no load lip there’s decent underfloor storage and the boot floor itself isn’t actually that high off the ground plus you’ve got some helpful storage pockets on either side.

The rear seats are split, folding in a 60/40 configuration, but they don’t slide or recline like they do in some rivals like the Citroen c3 err cross and when they’re down, the boot space is generous the c3 air cross is bigger. Still. The Vitara now has a very simple engine: line-up of just two engines so for the facelift, Suzuki’s ditched the 1.6 liter petrol and the diesel option from before and now you’ve got 1 liter and 1.4 liter turbocharged petrol engines.

So this 109 brake horsepower 1 liter petrol engine is definitely the Pick of the range and it’s borrowed from the Suzuki Swift. So the 1.6 liter engine from before had to be revved really really hard to get anything from it at all. Really. But this 1 liter turbo pulls much better from low revs.

So actually, even getting up to motorway speeds is no drama for it at all. It’S a very impressive engine and actually it can definitely go toe-to-toe with equivalent units and its rivals. If you want a bit more power and regularly do long journeys, then the 1.4 liter is still an excellent option, but it is a little pricey. This 5-speed manual gearbox is pretty not G compared to the Sailor owners, which is just slicker and also more precise, and be aware.

If you go for an automatic or indeed all-wheel, drive in the Vitara, then it does blunt the performance somewhat. The Vitara has firm but well damped suspension, big bumps or potholes will send a dull thud through the interior, but the road rarely gets unsettled and never becomes jarring. All things considered, this is one of the more comfortable small SUVs on sale. You can even have some fun hustlin the Vitara along a twisty b road thanks for its tight body control, but the steering does let it down a little bit. It’S very light and there’s no real connection with the front wheels, but that’s no problem around town and Vitara is very comfortable and relaxing at lower speeds.

But if you are driving quickly, you’ll definitely notice that a set or honor is more controlled. One of the reasons the Vitara was so popular in the past was because of its excellent value, but has the facelift changed that? Well, these are the most important things you need to know about: buying and owning a Suzuki Vitara. The facelift has brought some punchy of pricing for the Vitara, so before it used to undercut the vast majority of cars in this class, now it’s actually similarly priced to the sale, aronia Citroen c3 air cross and Renault Kaptur.

So it’s not quite the bargain. It once was, but if you go to what calm, we can save you up to a thousand pounds off its cost. New Suzuki Vitara click on the link in the top right corner to find out more. It does help the economical engines, reasonable insurance groups and sensible servicing costs all mean. The Vitara is an inexpensive car to run, but the Vitara doesn’t hold on to its value and other rivals like the aronia.

So that does offset some of the savings you might make elsewhere on the plus side. It makes up for this by offering much more equipment than similarly priced rivals. The best trim is s-said T which gets cruise control 17-inch alloys, a sat-nav with smartphone, mirroring Bluetooth, da B, digital radio and a rear-view camera. The Vitara is also a reliable car in our latest reliability survey. Suzuki was rated the most reliable manufacturer and the Vitara was third in its class behind another Suzuki, the SX 4s cross and the Peugeot 2008.

As with many of its rivals, a three year, 60,000 miles warranty comes as standard while a 12 year anti perforation warranty should stop any concerns about rust. The Vitara got the full five-star safety score from Euro Encap, but that was on the older style of testing. In 2015, if it was tested today, it might not score so highly because the two entry-level trims don’t get automatic emergency braking. So the suzuki Vitara is better than ever inside and on the road. But an increase in price and competition increase means that it doesn’t look like such a bargain.

Now, compared to cars like the class-leading Sailor owner. But if you want a comfortable small SUV with a spacious interior, some off-road, styling and capable engines, then the Vitara is certainly worth considering to save money. 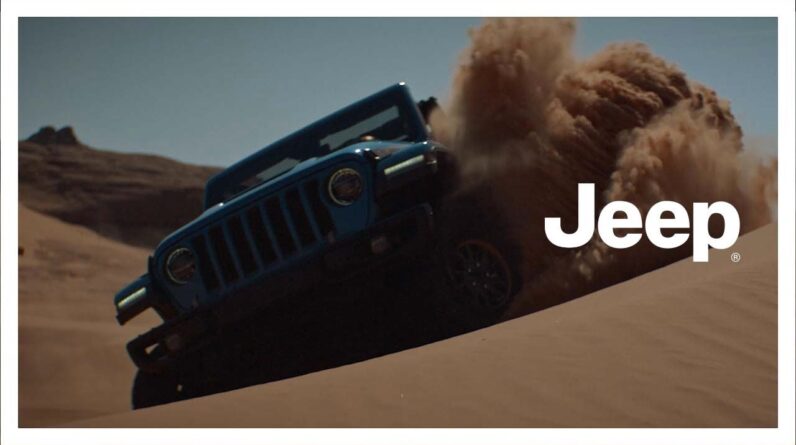 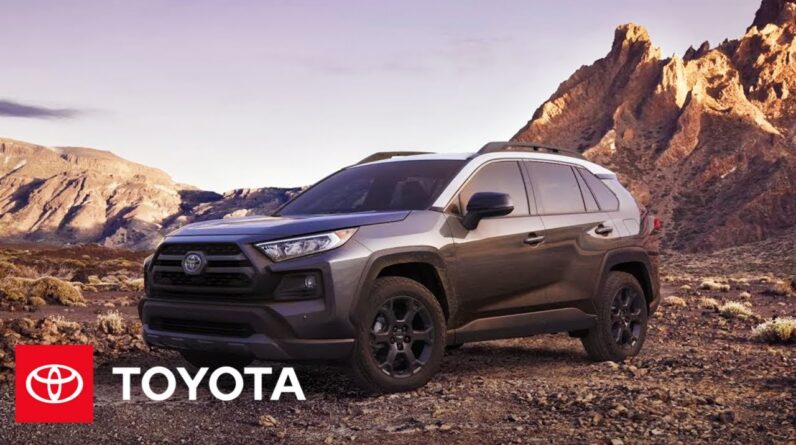 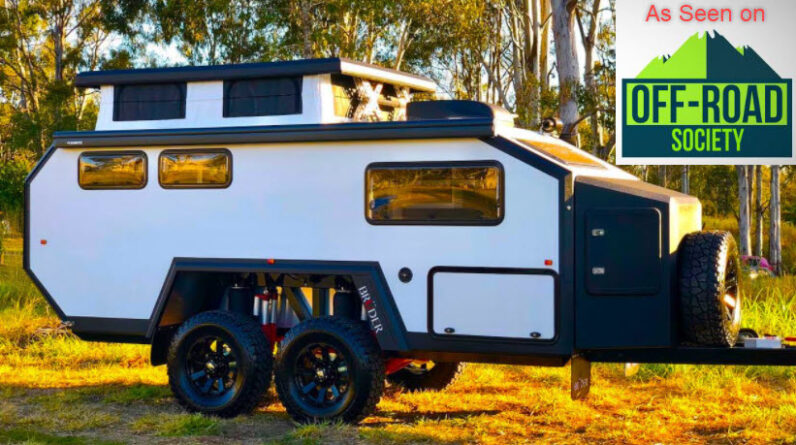