Victory on Round 15 of Lucas Oil Off Road Racing Series Las Vegas.

Brandon Arthur made it again, 1st place and then a second place on the round 16. The least we can say is that Brandon is doing well this season. He’s been 9 times already on a podium.

Despite the name of the event, Brandon qualified fastest in his group for both rounds and ran up front to emerge unscathed. 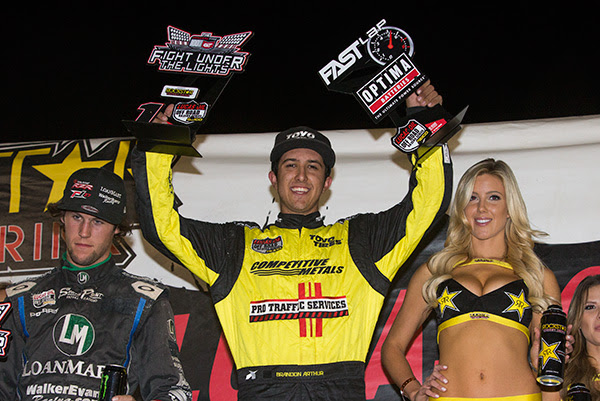 “Practice went well,” said Brandon, “The Competitive Metals, Pro Traffic Services Pro Lite was dialed in right off the trailer. During qualifying on Friday, we were fastest in our group. The inversion drawn for the race was a zero so we started on the front row. When the race started I got the hole shot and took the lead. It was a perfect race, the truck was on rails! There were several cautions but we led every lap to take the win. It was a great race for our team!” 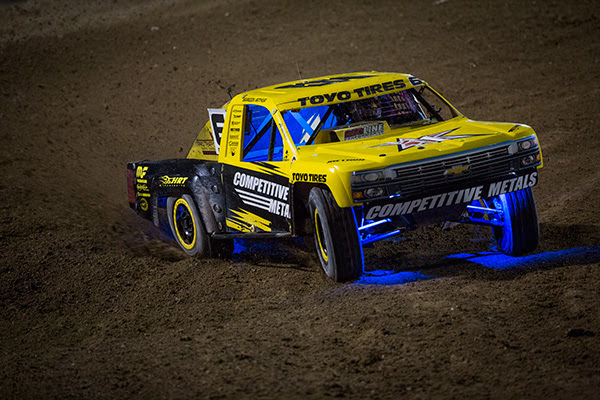 Brandon and his crew have been on an accelerated learning curve this year. As they completed each round, they mastered the new truck and the logistics of running the team. Through hard work and the best support from Competitive Metals, Pro Traffic Services, Rigid Industries LED Lighting, Toyo Tires, HRT Motorsports, Method Race Wheels, Magnaflow, Aeromotive Fuel Systems, F&L Racing Fuel, Impact, FOX, Heatshield Products, Maxima Racing Oils, FiberwerX, Summers Brothers, Wirefab, ECP Powder Coating, Bink Designs and Redline Performance, their Pro Lite truck has been refined into a formidable weapon. With a capable and predictable truck under him, Brandon’s abilities have also been revealed. 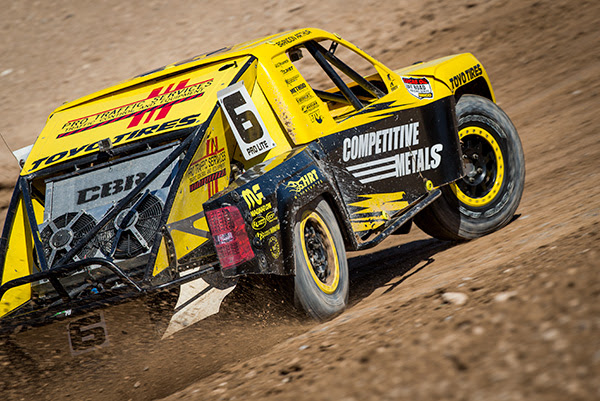 On Saturday, Brandon qualified fastest in his group again. This time the inversion drawn was a three.
Brandon would start outside row three. “I got a good start and came out in 4th,” said Brandon, “I got spun sideways on lap one and lost a couple spots. I had to battle my way back up to the front. There were a couple cautions that helped me close up to the leaders. I worked all the way up to second before I ran out of laps. It was a fun race. We are very happy with the points we earned in Vegas. The truck is in great shape but we will put our heads down to get ready for the last race of the season!” 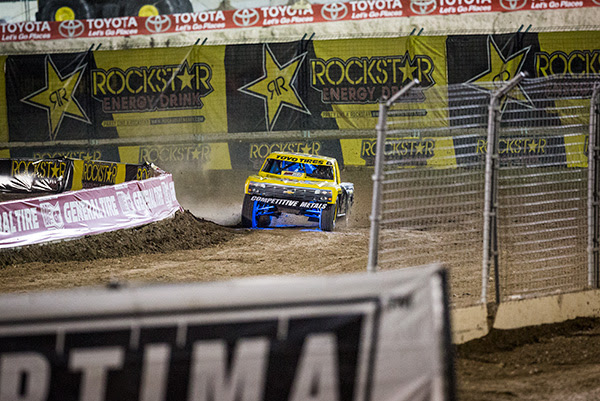 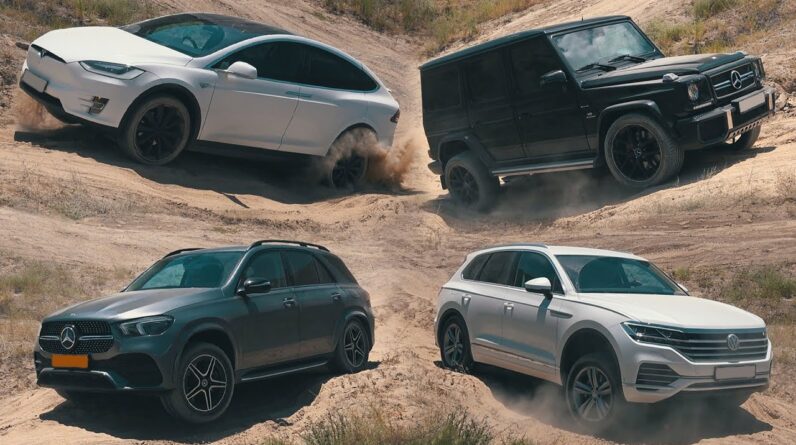